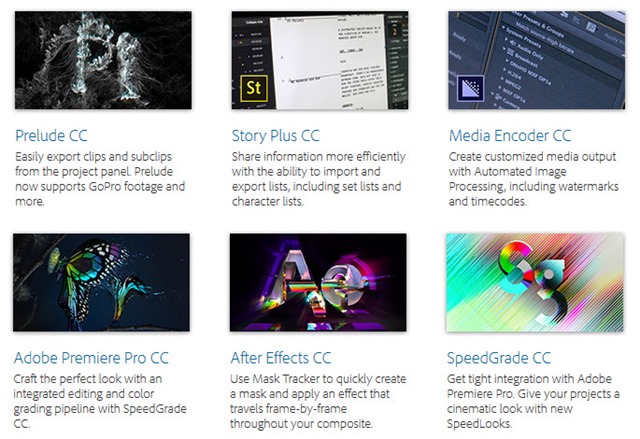 Adobe has announced the release of updated video apps, now available to Creative Cloud members. Updates have been pushed live as of 9am PST and will become available to users throughout the day. This release adds over 150 new features along with support for Adobe Anywhere. There are significant updates to Adobe Premiere Pro CC, After Effects CC, SpeedGrade CC, Prelude CC, Adobe Media Encoder CC, Adobe Story, and introducing a brand-new iPad app, Prelude Live Logger.

Further detail about the new features can be found in this datasheet, or on Adobe.com.

If you’re interested, you can learn more about these new releases and see live demos by attending a Create Now World Tour event.