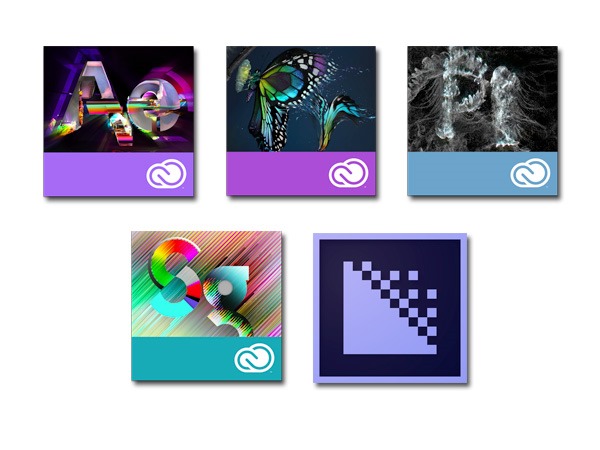 Want to learn a new creative app?
Both free and paid members also have access to cool new training videos, including sample work files, in Creative Cloud Learn to help you and your community get up and running fast.