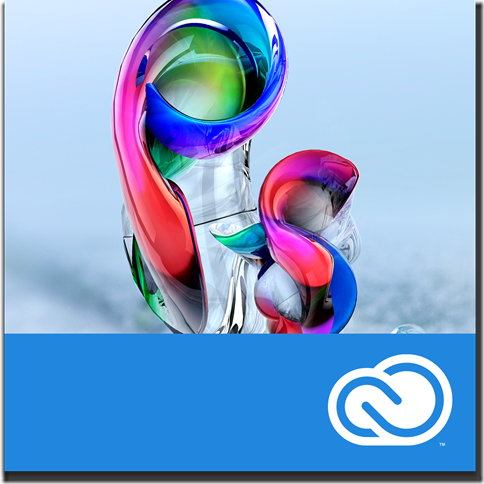 The recently announced January 2014 update to Photoshop CC includes a number of newly enhanced 3D features, not all of which have been widely announced. In digging into what’s new with Photoshop CC, the updates in the 3D capabilities include:

You can bet that I’ll be digging into these new features in the coming weeks, so keep an eye out for new tutorials and tips featuring these new and enhanced 3D capabilities within Photoshop. In the meanwhile, if you’d like to do a little digging of your own into what’s new in Photoshop CC, in the January 2014 update, take a look at the list on this Adobe page.